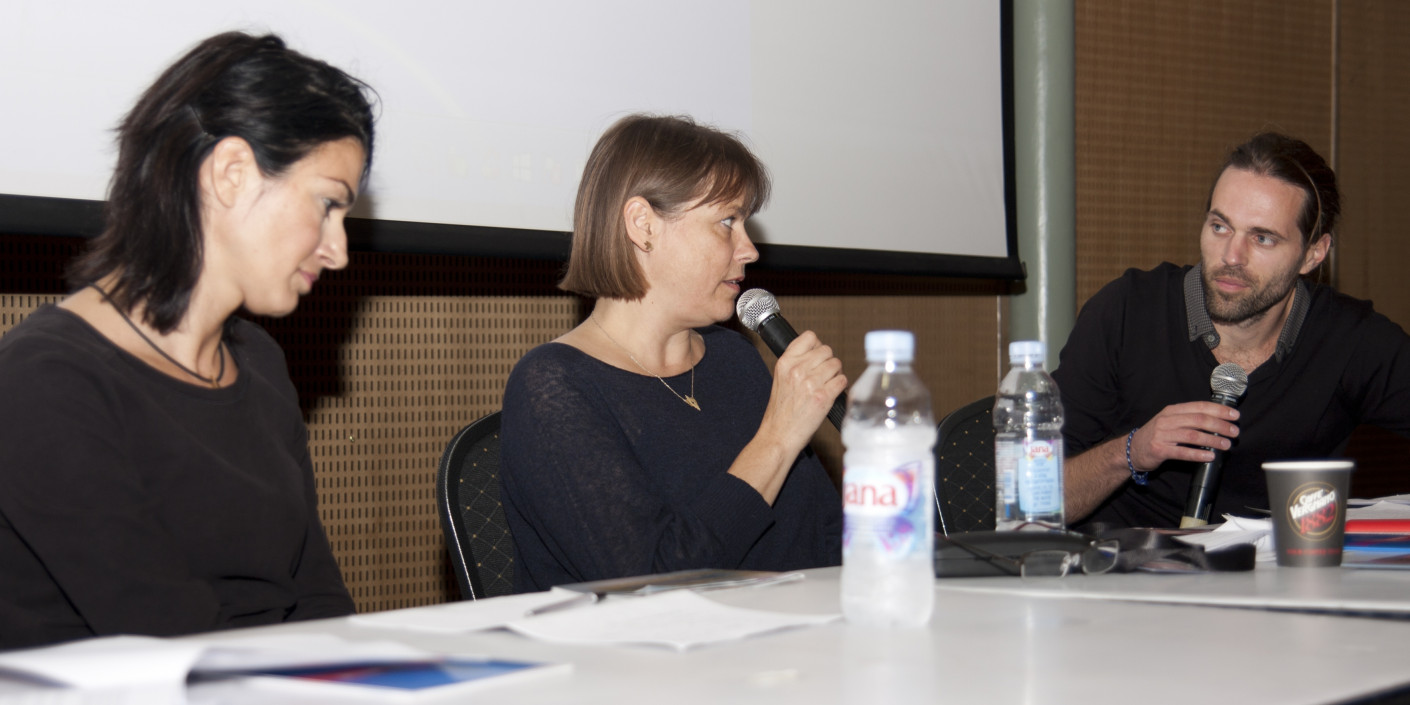 THE BERLIN MODEL: THE CITY AS BRAND IN THE INTERNATIONAL ART WORLD

Certain cities of the world have entered into public awareness as major centers of the global art scene. This status is often a consequence of a deliberate urban identity-building concept in which the city itself takes on an active role beyond the defining function of enterprises like local art institutions, galleries, art fairs, festivals or biennials. In recent years, following the footsteps of traditional European art centers, and especially the example of Berlin, the role of creativity and art has become more important in both the expansion of urban services and the enhancement of cultural tourist attractions, as well as in the field of economic development in Budapest. How does the development of the creative economy affect the positioning and the increased attraction of a city? What sort of services and techniques should a city’s management employ in order to contribute to such developments? What can independent or business-based initiatives from the creative industry do? How can a city build a global brand around its contemporary culture? 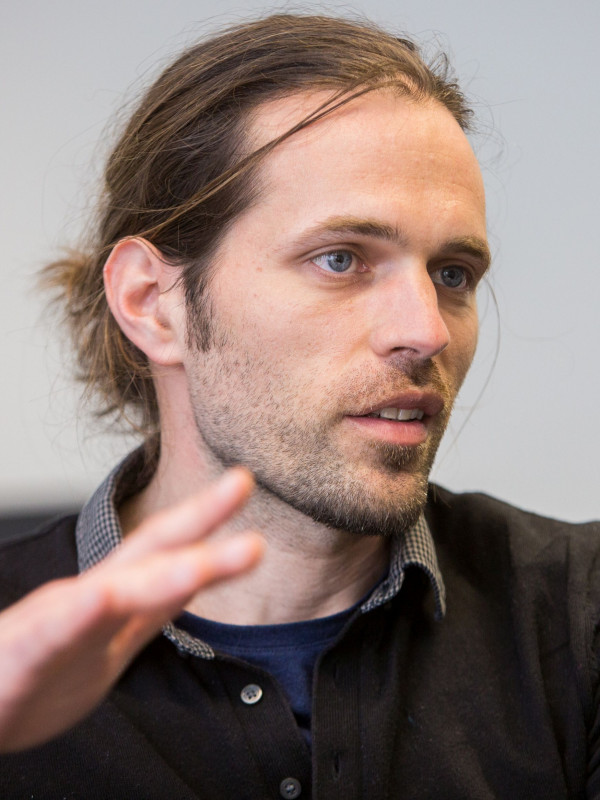 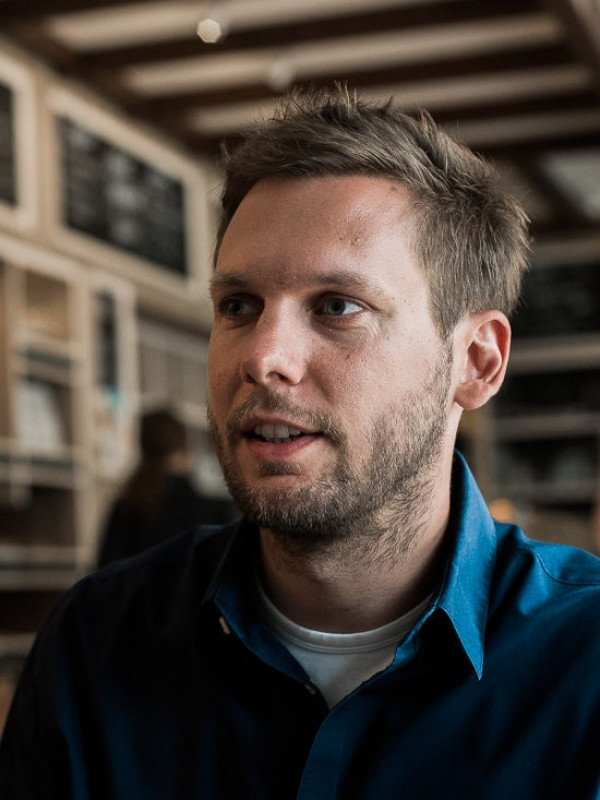 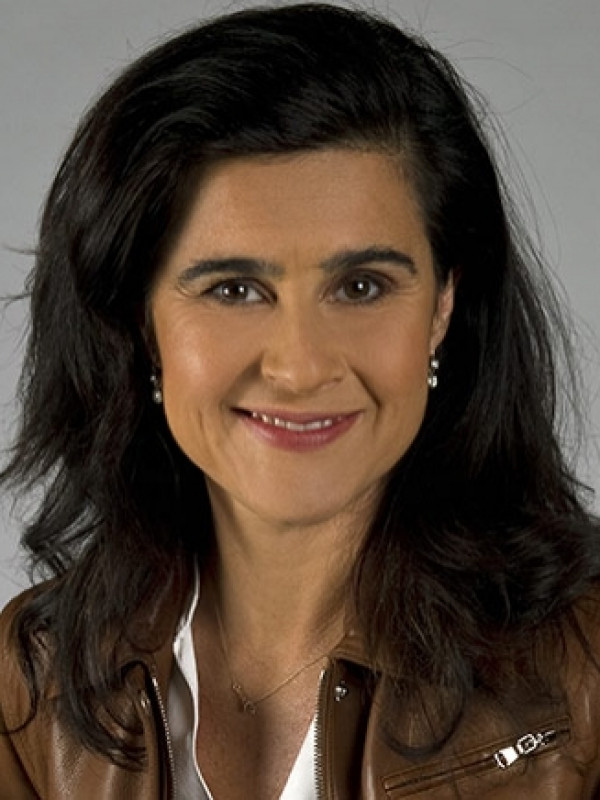 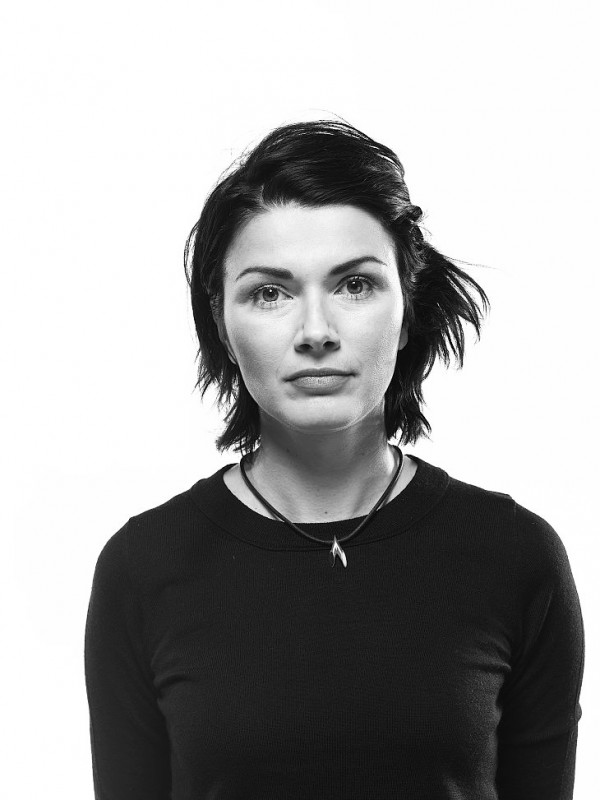 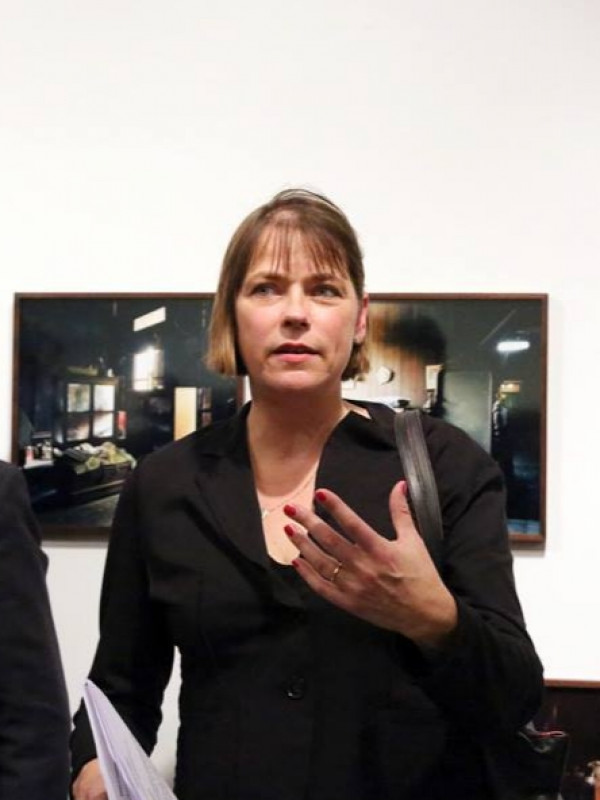