In the 1960s and 70s, neo-avant-garde artists in Eastern Europe worked underground, since they were banned due to the criticism of the Communist system displayed in their exhibitions and performances, and although Eastern European neo-avant-garde took the parallel Western contemporary tendencies as their starting point, it was profoundly different because of its political nature. While conceptualism in the Western world raised questions about the nature of art, and focused on philosophical issues, conceptual art in the Communist countries had strong political overtones, thus became the question of art also the question of freedom. Due to various reasons, in recent years this period, and particularly its representatives from behind the Iron Curtain have gained the attention of the global art world. 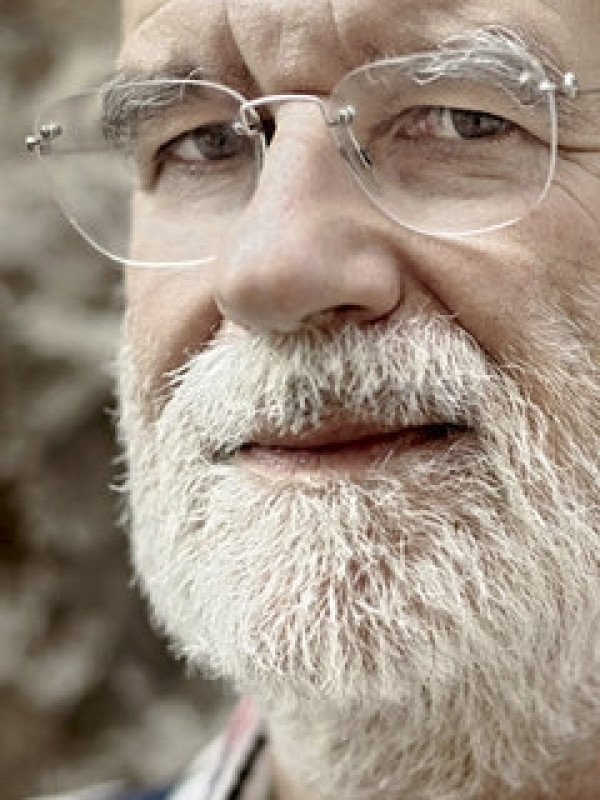 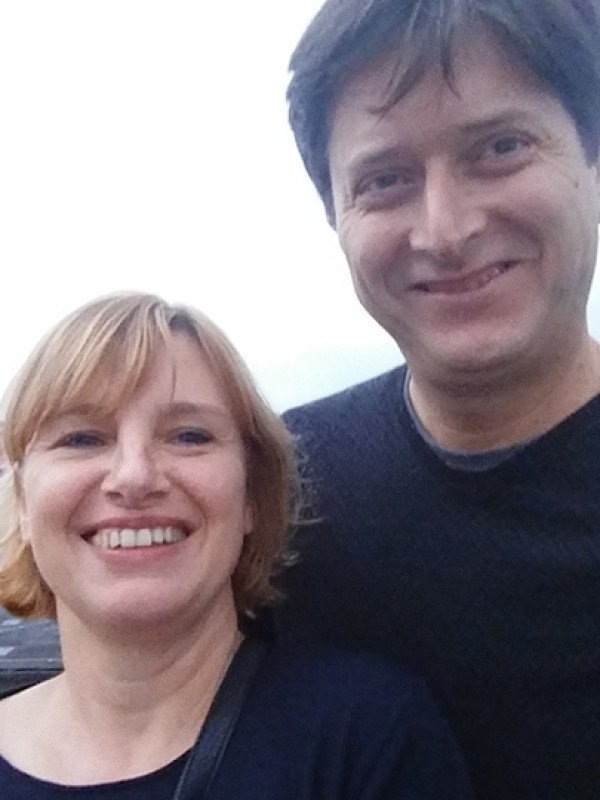 Maja and Reuben Fowkes are co-directors of the Postsocialist Art Centre (PACT) at the
Institute of Advanced Studies, University College London and founders of the Translocal
Institute for Contemporary Art. In addition to Central and Eastern European Art Since
1950 (Thames &amp; Hudson, 2020), their publications include Ilona Németh: Eastern
Sugar (forthcoming 2020), a special issue of Third Text on Actually Existing Worlds of
Socialism&#39; (2018) and Maja Fowkes’s The Green Bloc: &#39;Neo-Avant-Garde and Ecology under
Socialism (2015). They have also co-authored numerous journal articles, book chapters and
catalogue texts in the fields of East European art and art and ecology, are active as art
critics, and have curated exhibitions of contemporary art at museums and art venues across
Europe. Reuben Fowkes is a member of the editorial board of Third Text. They are co-
founders of the Environmental Arts and Humanities Initiative at Central European University
Budapest. At UCL they lead the Getty Foundation Connecting Art Histories supported
research project Confrontations: Sessions in East European Art History. www.translocal.org 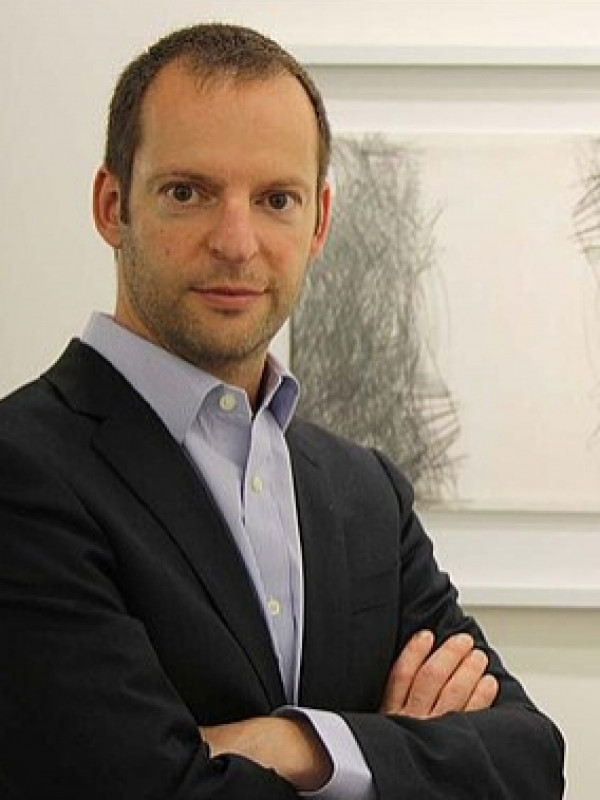 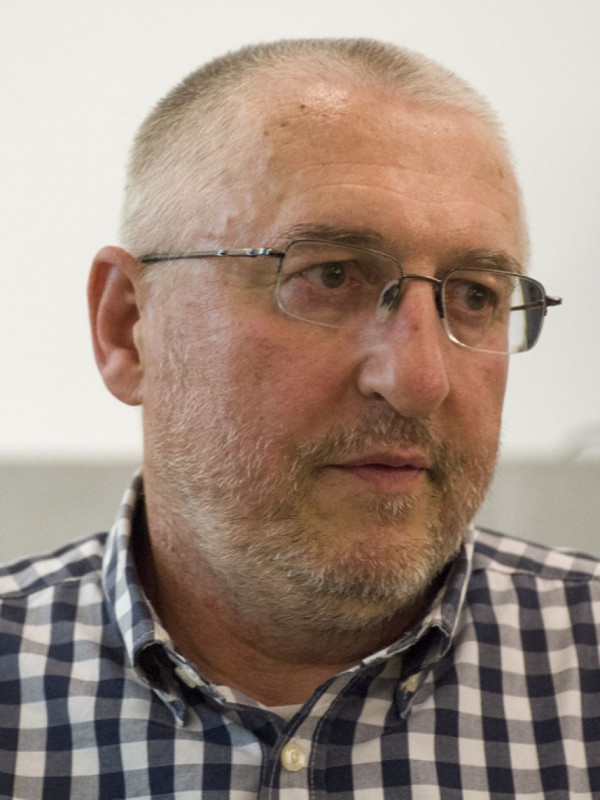