An array of world-renowned artists demonstrate Russia's significant role in the history of 20th-century art, with their most spectacular contribution made to modernism. Well-known names such as Kazimir Malevich, Wassily Kandinsky, El Lissitzky, Rodchenko and Tatlin all hugely influenced the development of international avant-garde, securing its place in the history books. The last Russian "boom" in the art world took place in the early 2000’s, and although some artists remain a part of the international canon to this day (see e.g. Oleg Kulik), the status of contemporary Russian art, its actors, and their relationship with the global art market remain barely visible for most people, unless they happen to be specialists in the field.

What fueled the positive tendency of the early 2000’s? How has the international status of Russian art and its internal market evolved since the last boom? Who are the market leaders, the sponsors, the external and internal key players? Why is there a lack of visible presence of institutions, galleries and other representatives of Russian art on the international stage, at art fairs for example? What is the current status of the Russian art market, and can it be interpreted without the actors (including Russian collectors and galleries) who are active outside of Russia?

Owner of the Knoll Gallery, Vienna-Budapest 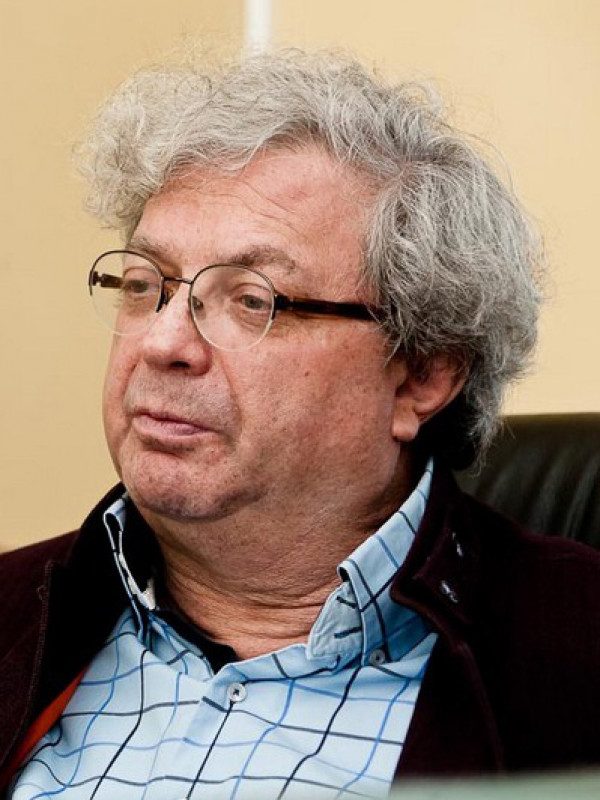 Head of the Contemporary Art Department of the State Russian Museum, St. Petersburg 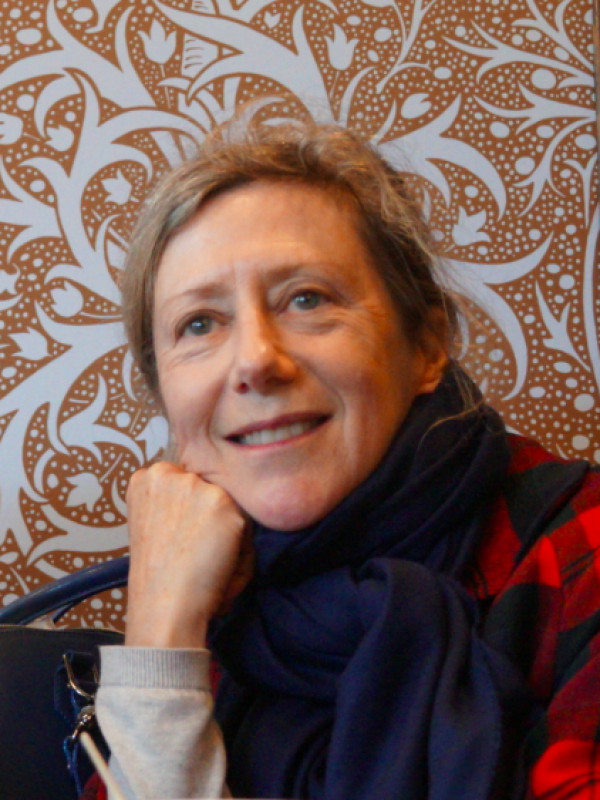 Professor of Art History and Research Curator of the Dodge Collection at the Zimmerli Art Museum, Rutgers University, New Brunswick