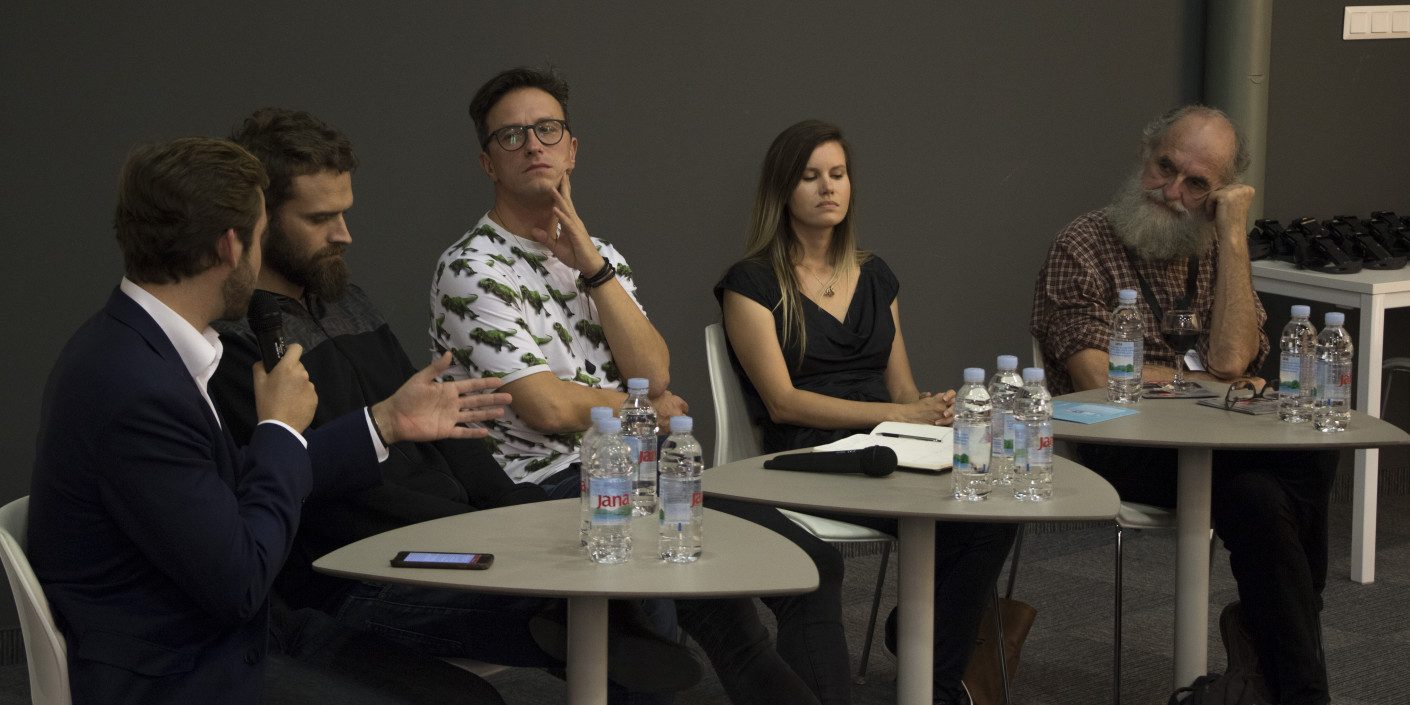 IN A VISEGRAD STATE OF MIND

The attention of the international art world has been significantly increasing towards ex-Communist countries of Central and Eastern Europe, in the very core of which is an alliance one hears about more frequently these days than ever before: the Visegrad Group. The Czech Republic, Hungary, Poland and Slovakia have a lot in common apart from just history or politics, the unique cultural milieu of the Visegrad region shaped by its special cultural climate and its shared historical past has forged a kind of intellectual and psychological community among these countries from which certain artists have shown prominence by accomplishing significant achievements on the broader international scene in the decades that have passed since the political and social changes of the late 80s, early 90s. What are the underlying cultural values of the ‘Visegrad spirit’? Is there an artistic ‘Visegrad state of mind’? How do artists of the new generation connect to the common political and cultural heritage? Why is it worth fostering artistic collaborations in the Visegrad Group? 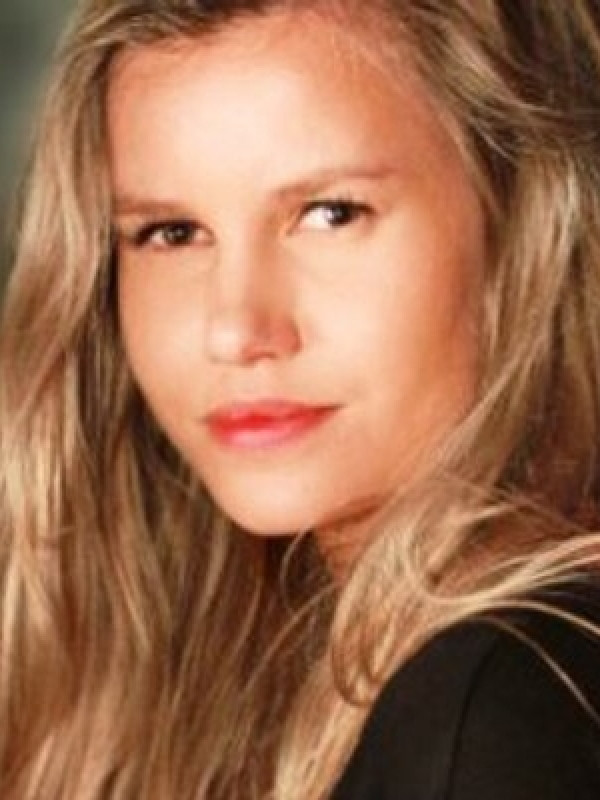 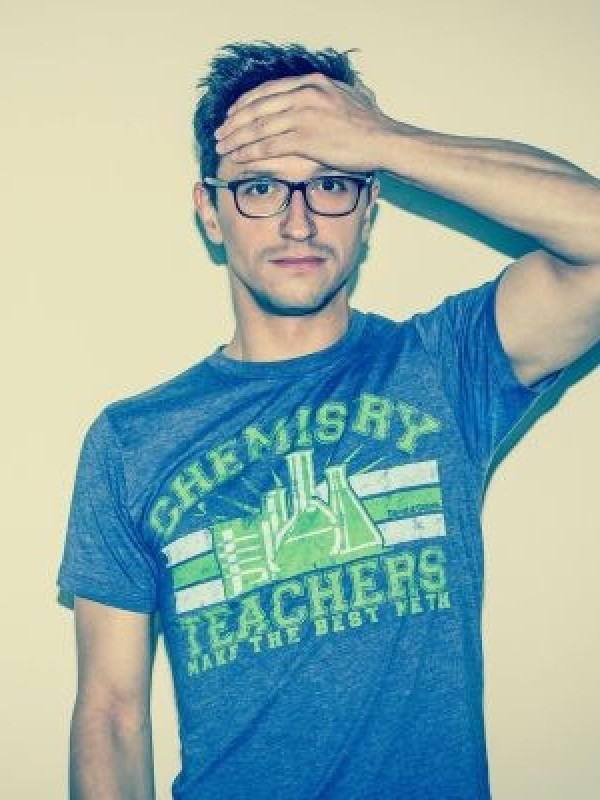 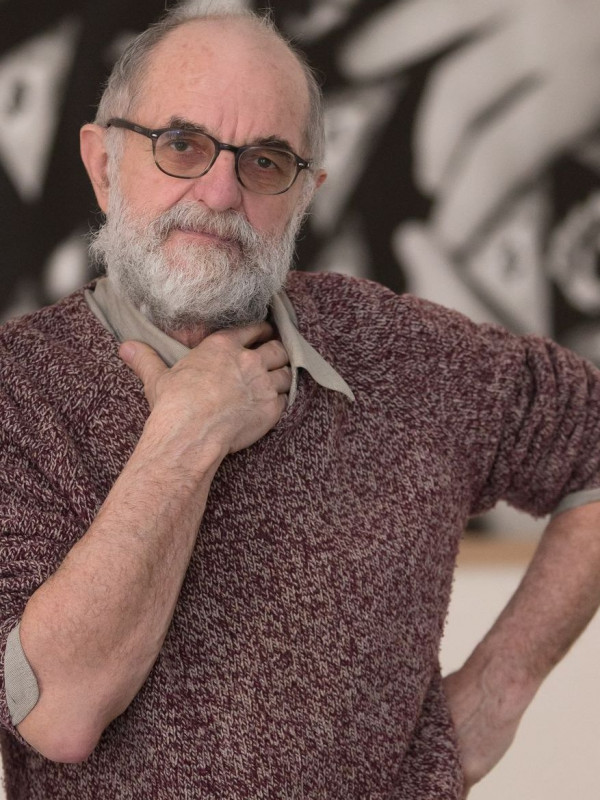 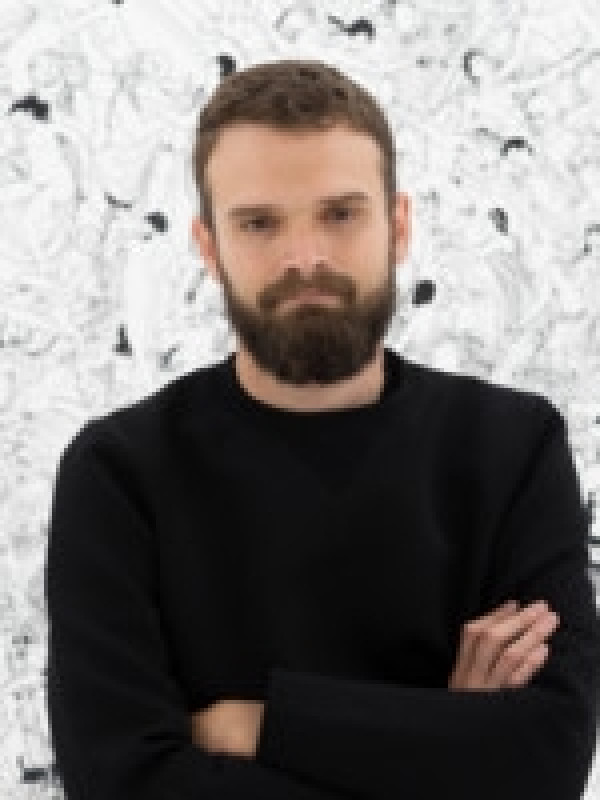