BERLIN-BUDAPEST: CREATIVITY WITH OUR OWN HANDS

Trabants, ruin bars, startups. Berlin has been a predecessor and an inspiration for Budapest from many aspects. Beyond common historic memories, in these two metropolises of Central Europe culture and creativity have fueled the development that has been changing the metropolitan image of these capitals. Private and community initiatives sometimes go directly against the official intentions of building the city’s image, however, an increasing number of examples indicate their impact that go beyond what politics can even perceive. How can citizens contribute to the shaping of their city’s image? Can official and independent actors cooperate in developing their city? Can a place like Budapest take the example of Berlin and become a regional center of creativity? How does contemporary art contribute to the image of a city? 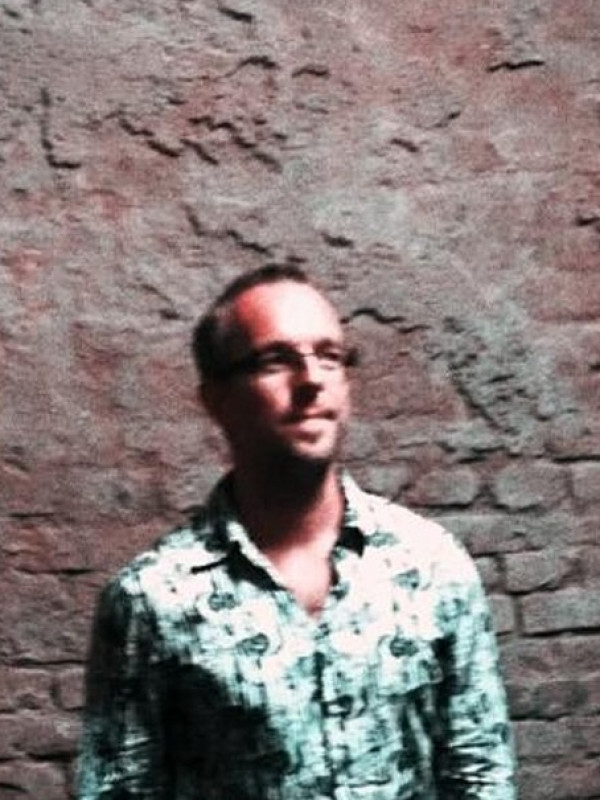 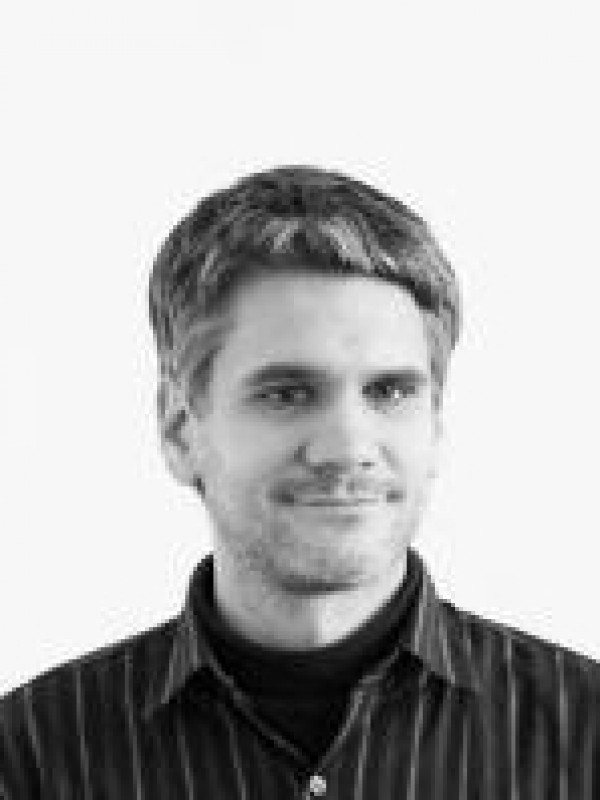 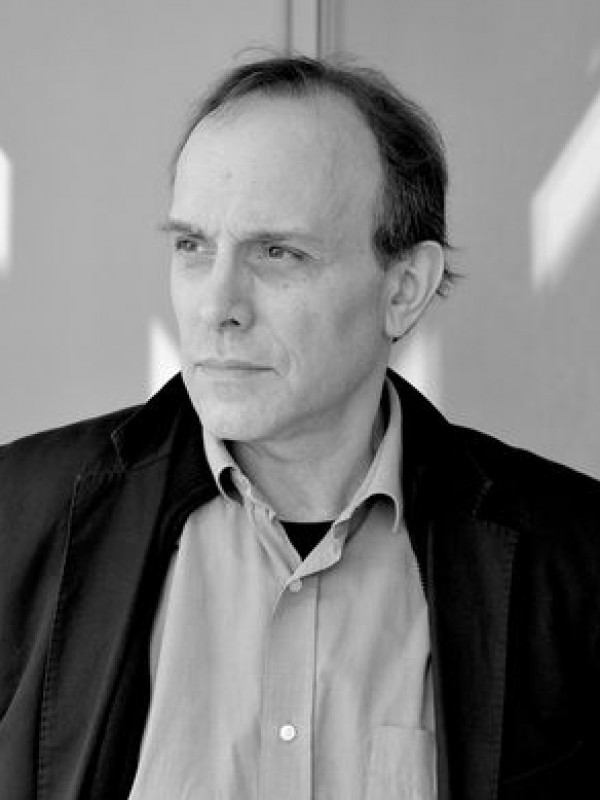 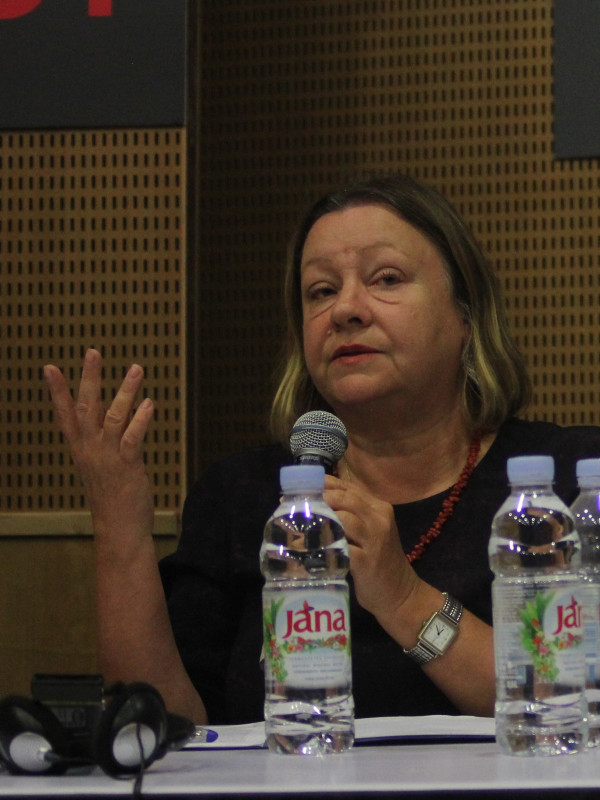