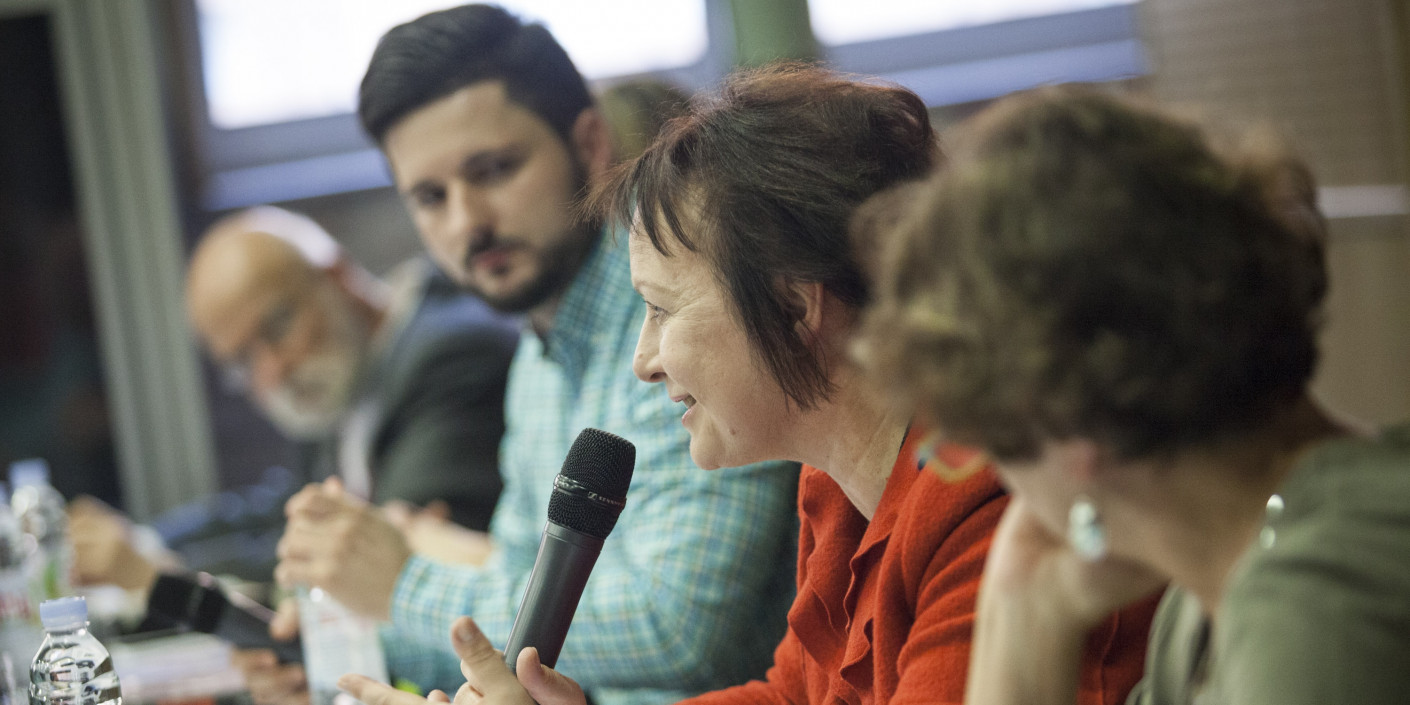 ART AND POLITICS IN THE 20th CENTURY

Presentation of the day

The roundtable discussion, which examines the political correlation system of art in the 20th century, is inspired by two recently published books: Sarah WILSON’s Picasso/Marx (2013) by Liverpool University Press and Klara KEMP-WELCH’s Antipolitics in Central European Art (2014). The former confronts the biography and Marxist theories surrounding the art of the Catalan master whilst the latter discusses the strategies of avant-garde artists who were active during Socialism, such as Július KOLLER, Jiří KOVANDA and Hungarians Tamás St. AUBY and Endre TÓT. 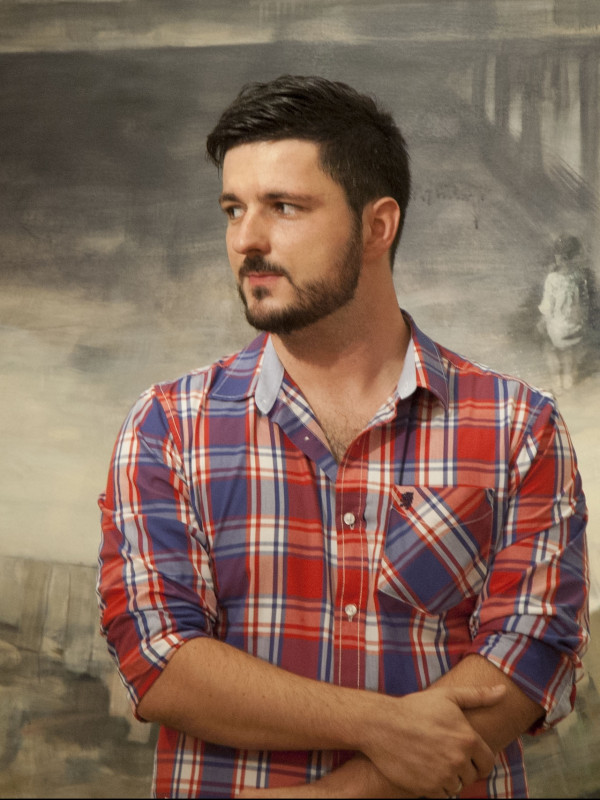 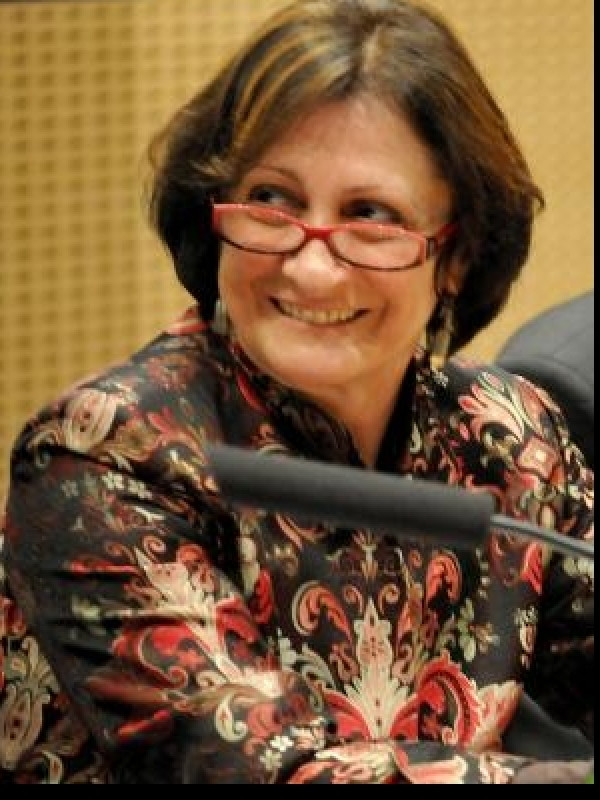 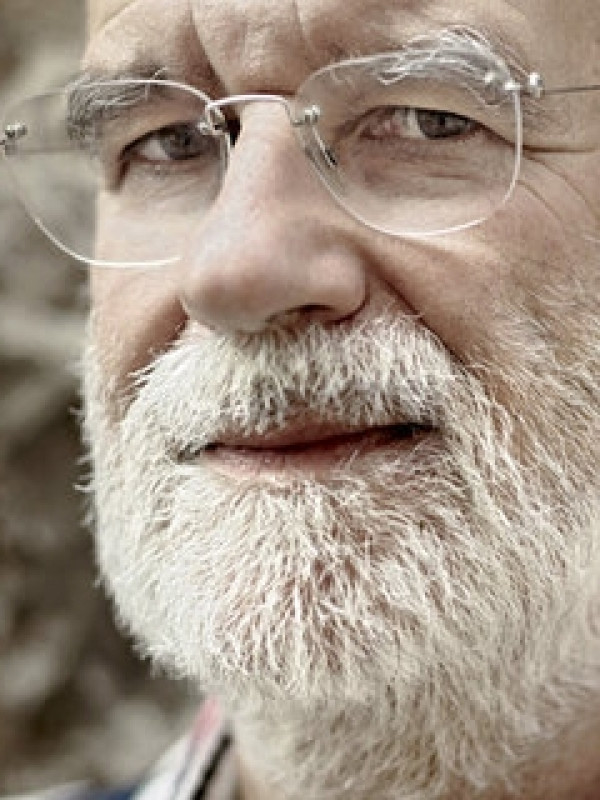 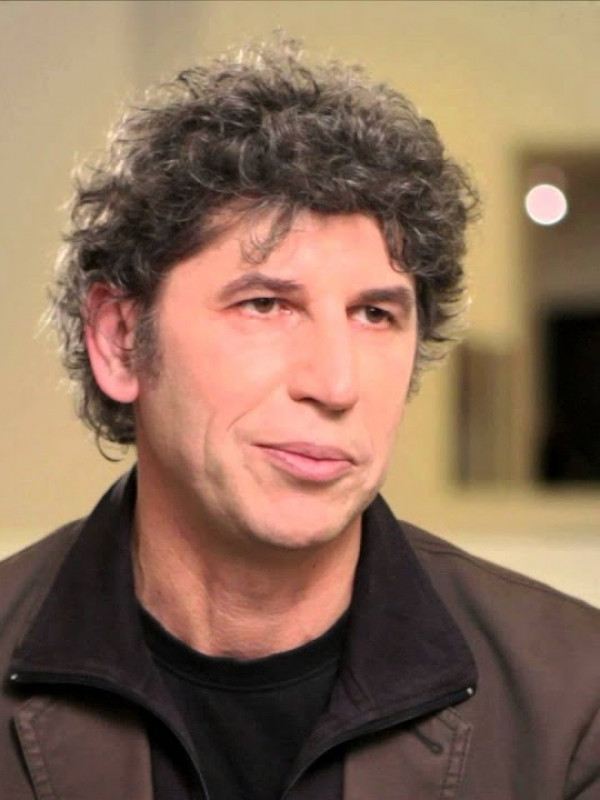 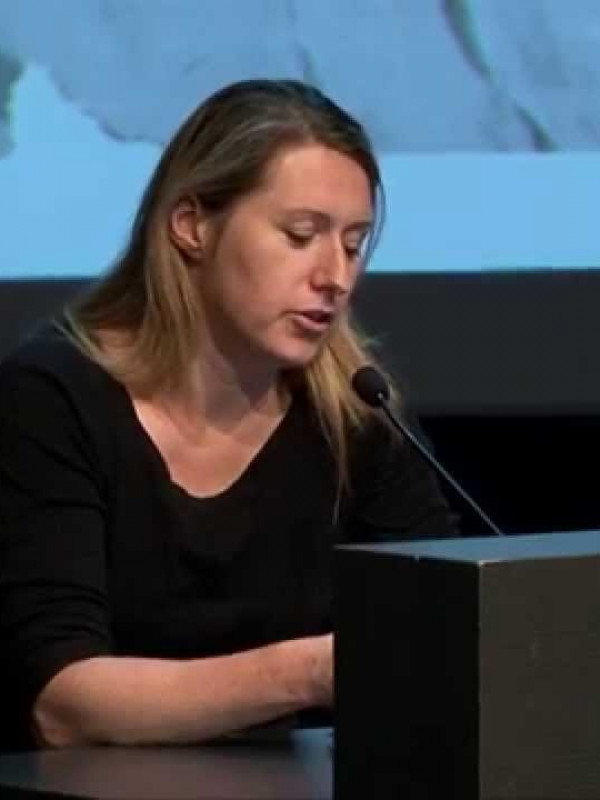 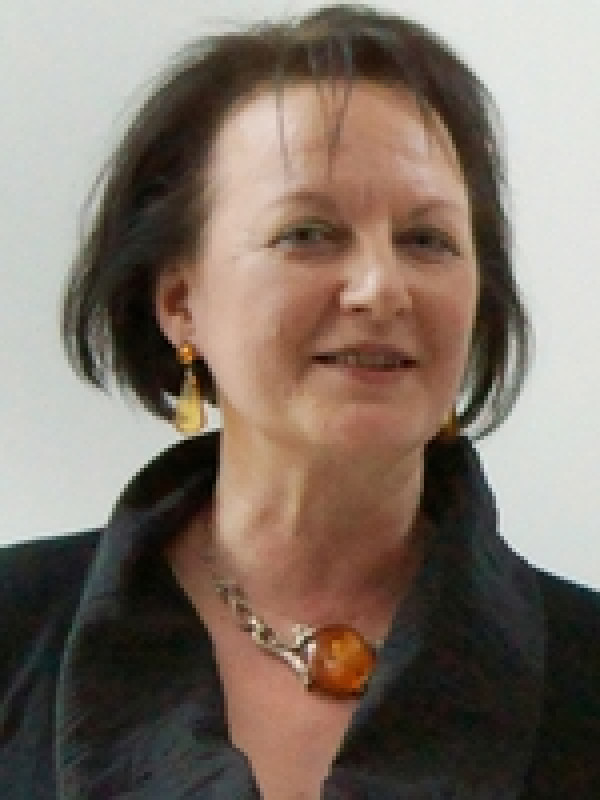